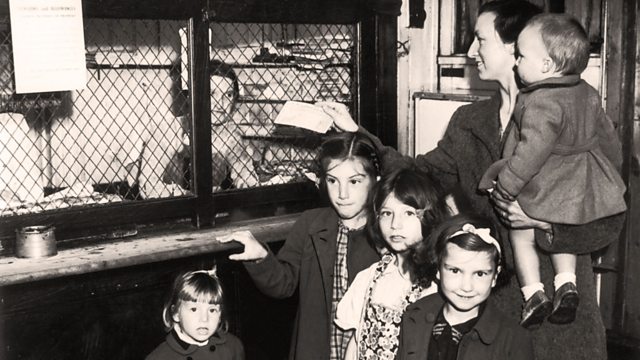 The State of Welfare

Seventy years ago William Beveridge wrote a report that was to lay the foundations for the welfare state. He identified the Five Giants that society needed to slay: Want, Disease, Ignorance, Squalor and Idleness. Using archive from the time, Jane Garvey and Julian Worricker take us back to that extraordinary moment in wartime Britain that has proved so pivotal to the shape of the welfare state today. They discuss how well the system serves those who rely it on it now - and those who pay for it. Changing attitudes to those on benefits are reflected in a new BBC-commissioned poll and and we hear three radical visions for how welfare should be provided in the future. There'll be tough debate on fairness, entitlement, rights and compassion with Frank Field, Labour MP, the philosopher Roger Scruton and social commentator Polly Toynbee. The Secretary of State for Work and Pensions Iain Duncan Smith will be challenged to outline the philosophy behind his decisions on reforming the welfare state, as well as responding to the views of contributors and listeners.

See all clips from The State of Welfare (23)

The TUC's General Secretary Designate outlines her vision for a reformed welfare state.

James Bartholomew - author of The Welfare State We're In - outlines his vision for a reformed welfare state.

Julia Slay from The New Economics Foundation outlines her vision for a reformed welfare state.

See all galleries from The State of Welfare (2)