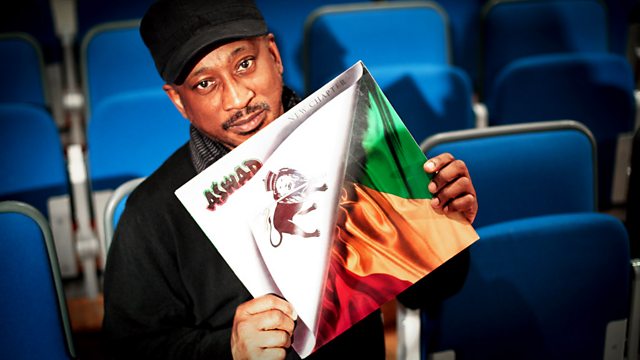 Brinsley Forde answers questions from John Wilson and an audience about Aswad's classic reggae album from 1981, New Chapter. From November 2012.

John Wilson continues the series in which he talks to leading performers and songwriters about the album that made them or changed them. Recorded in front of a live audience at the BBC's iconic Maida Vale Studios, each edition includes two episodes, with John initially quizzing the artist about the album in question, and then, in the B-side, the audience puts the questions. Both editions feature exclusive live performances.

Having discussed the making of New Chapter, the third album from the UK reggae group, Aswad, Brinsley Forde responds to questions from the audience and performs live versions of some to the tracks from the album which was released more than three decades ago.

First broadcast on BBC Radio 4, where a new series of Mastertapes began on 11th November. 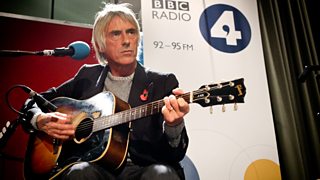