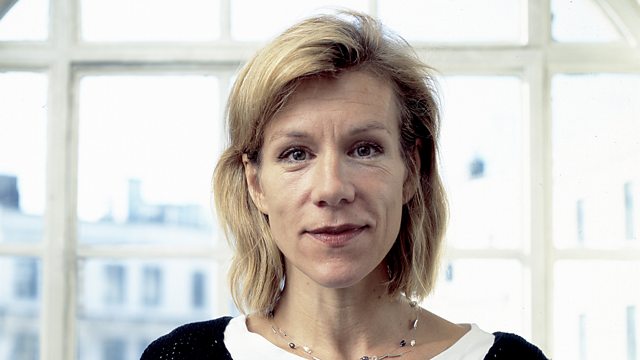 With new partners on the scene the possibility of progeny suddenly seems more likely. But not everyone is so keen on later-in-life breeding.

Juliet Stevenson and Philip Jackson star in Peter Souter's comedy about love, sex and other foolhardy mistakes made by the modern 50pluser.

See all episodes from 55 and Over