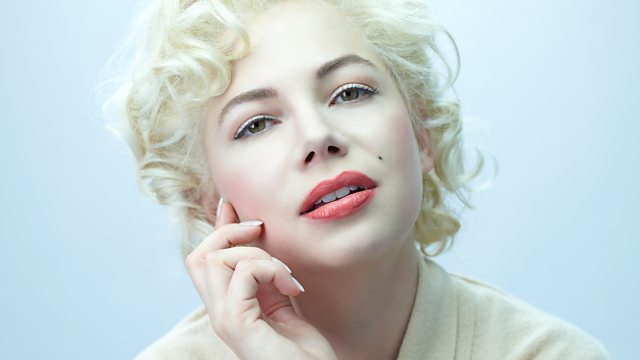 My Week with Marilyn

The tale of a young film studio assistant's brief relationship with screen goddess Marilyn Monroe, set against a backdrop of the making of The Prince and the Showgirl.

It is 1956 and The Prince and the Showgirl is being made at Pinewood Studios in London, directed by and starring Laurence Olivier, who has recruited one of the biggest Hollywood stars of all time, Marilyn Monroe, to co-star with him.

Colin Clark, a junior assistant on the production, is assigned the job of looking after Marilyn and keeps a journal about the week he spent with her. It proves to be a turbulent experience as Marilyn is going through marital problems with her husband and uses Colin as a much-needed sounding board for all her pent-up neurosis.