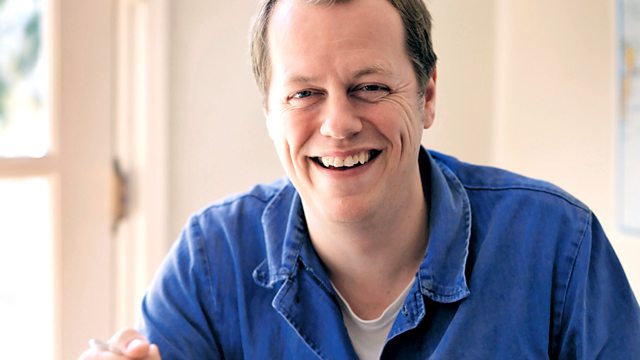 Reports from the world of food. Tom Parker Bowles discovers the joys of the gourmet hot dog.

Originally the street food of German immigrants to the United States, the hot dog was the original artisan sausage in the late nineteenth century before going 'downscale' and becoming the cheap food for the masses. Now not just a watery, synthetic thing from a can, a new breed of pedigree frankfurter is on the rise. Tom Parker Bowles reports.