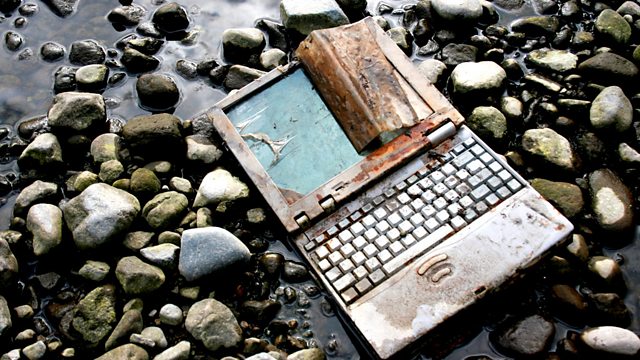 Way off the Beaten Track

Stephen Smith asks if it matters that many of the most admired and popular travel writers have been revealed after their deaths as unreliable narrators.

Many of the most admired and popular travel writers of recent times have been revealed after their deaths as distinctly unreliable narrators, from Norman Lewis to Ryszard Kapuscinski.

Newsnight's Culture Correspondent Stephen Smith sets out on a journey to ask if it matters. Don't their polished yarns improve on reality, by giving the reader a better insight than more workaday and ambiguous 'truth' can offer? And aren't their worked-up stories simply more fun, better page-turners?

As a reporter and a travel writer, Stephen has grappled with the ethical and literary dilemmas of telling it like it is. But have other writers been as worried about such dull things as facts? He goes on a journey to explore the work of both past and present travel writers.