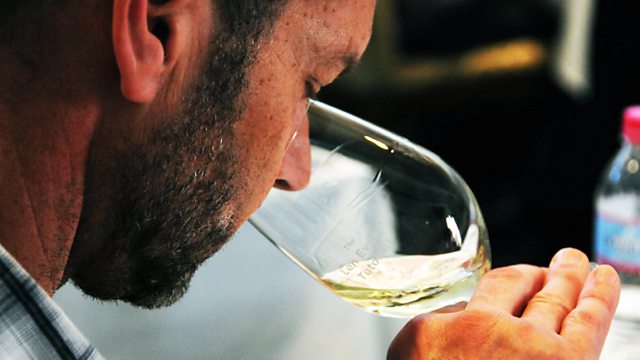 A social history of wine and wine drinking and an in-depth examination of how a small group of enterprising Australian winemakers took on the world and won.

It's the 1970s and Australian wine is a joke - not for drinking, as Monty Python put it, but for 'laying down and avoiding'. The idea that a wine made Down Under could ever challenge the august products of Burgundy or Tuscany has wine buffs and snobby sommeliers sniggering into their tasting spoons. But little more than 40 years later, Australian winemaking is leading the world. London merchants sell more wine from Australia than from any other country, while the chastened French wine industry reluctantly take note of how modern winemaking - and wine marketing - is really done.

Chateau Chunder is both a social history of wine and wine drinking and an in-depth examination of how a small group of enterprising Australian winemakers took on the world and won, changing the way that wine is made and marketed.

The starting point is the famous Python sketch - 'This is a bottle with a message, and the message is 'beware'. This is not a wine for drinking, this is a wine for laying down and avoiding'. And it was true. The idea that Australia could be a world class wine-making nation was a joke.

The documentary offers insightful detail on the nuts and bolts of the business and the way the Australians realised that the mid-price mass market needed labels that people could understand, good value, consistent quality (never the French way) and, most of all, some great branding. They pioneered the idea of selling wine by grape variety and colourful labels (Barramundi, Kanga Rouge, Wallaby White etc) rather than by the ancient and baffling classification systems of Europe. Cunningly, they also invented blind-tasting - wrapping French and Australian wines in brown paper bags, so the wines could be tasted without prejudice.

Chateau Chunder: When Australian Wine Changed the World is part of the BBC Four Food Glorious Food Season, a collection of intriguing new programmes exploring Britain’s curious foodie history. Find out more about the other programmes in the season below…

The First Master Chef: Michel Roux on Escoffier: The French chef Michel Roux introduces the legacy of the first celebrity chef to make his mark on Britain - Georges Auguste Escoffier.

"Sunshine in a glass" 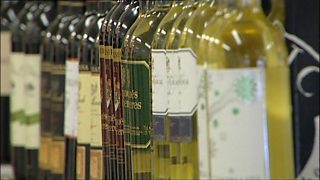