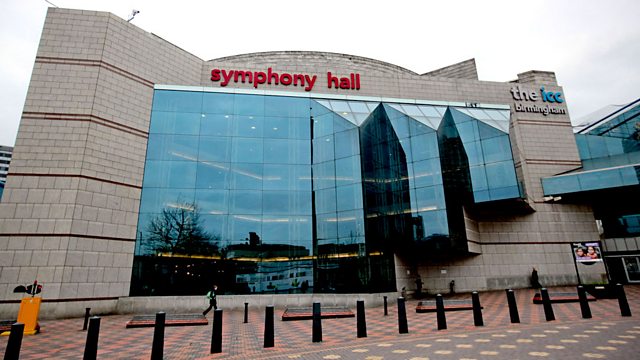 Mahler called it a "song of the night", and indeed, the Seventh is a Mahler symphony like no other. It begins in a boat on an Alpine lake and ends with trumpets aloft in blazing, roof-raising celebration. Along the way there are distant bugles, moonlit serenades and spine-chilling horror. The concert opens with a revolutionary masterpiece by one of Mahler's most devoted admirers, which received its premiere a hundred years ago. With an oversize orchestra and a kaleidoscope of colours and textures, Schoenberg looks decisively towards a brave new musical world - and sheds fresh light on Mahler's own futuristic vision.