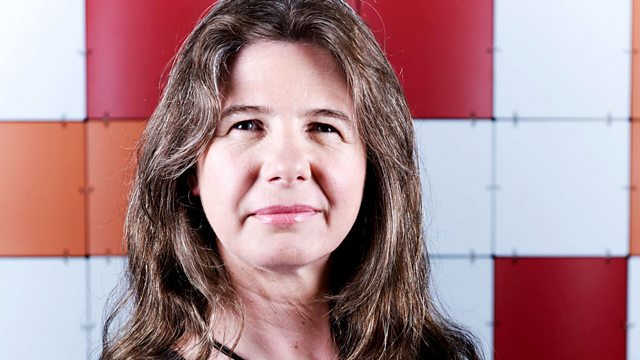 From The Sage Gateshead, academic Sue-Ann Harding gives a talk on the difference between being an expat and an immigrant as part of the 2012 Free Thinking Festival.

What is the difference between being an expat and an immigrant? Can a citizen still be a migrant?

Originally from Australia, Sue-Ann Harding was a migrant in the UK at the University of Manchester researching Russia's Beslan hostage disaster, and is now an expat in Qatar at Hamad Bin Khalifa University.

She draws on television portrayals of migrants and personal experience to explore and challenge the ideas we have about migration.

The Radio 3 Free Thinking Festival takes place at The Sage Gateshead Friday 2 - Sunday 4 November and is broadcast for three weeks on Radio 3 from Friday 2 November.

The New Generation Thinkers are winners of a talent scheme run by BBC Radio 3 and the Arts and Humanities Research Council to find the brightest academic minds in the arts and humanities with the potential to turn their ideas into broadcasts.