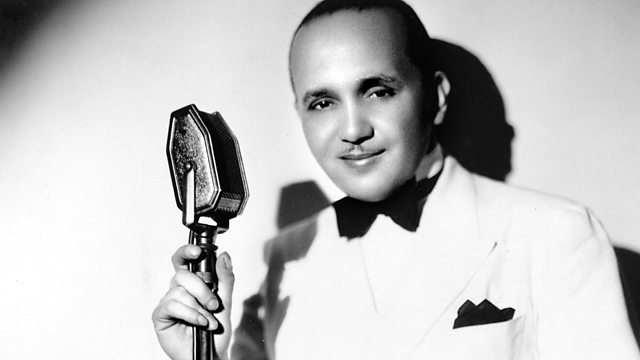 Composer of the Week Big Band
Episode 1 of 5

Donald Macleod and trumpeter Guy Barker focus on the pioneers of the big band sound, including Fletcher Henderson and Paul Whiteman.

During the London Jazz Festival this week Donald Macleod is joined by jazz trumpeter, composer and conductor Guy Barker to look at the story of Big Band Jazz. From pioneers like Fletcher Henderson, the superstars of swing Benny Goodman and Artie Shaw, to Dizzy Gillespie and Gil Evans, they explore the development of the art of arranging for big band from the 1920s onwards, and the contributions of the key figures involved over the decades.

In the first programme this week Donald Macleod looks at the pioneers of the big band sound, including Fletcher Henderson and Paul Whiteman, with the help of Guy Barker. While Henderson helped to establish the model for big band arranging for the next two decades, Whiteman created a show band and aimed to take jazz into the concert halls.