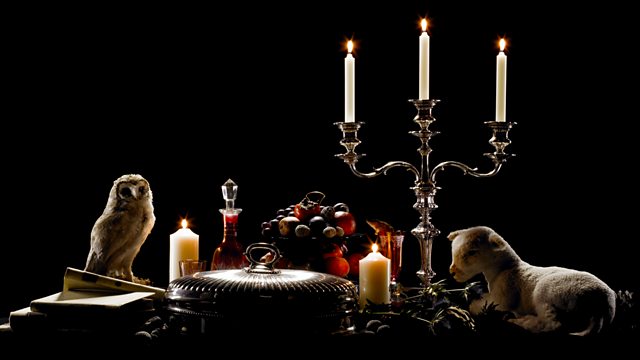 The Burial of Tom Nobody by Richard Vincent

A mysterious trio force Reverend Braiden on a road trip, terminating in a terrifying test of faith. Stars Geoffrey Streatfeild.

The Reverend Braiden is forced to embark on a through-the-night road trip by a mysterious trio who threaten him with a terrifying test of faith at its end.

See all episodes from Weird Tales