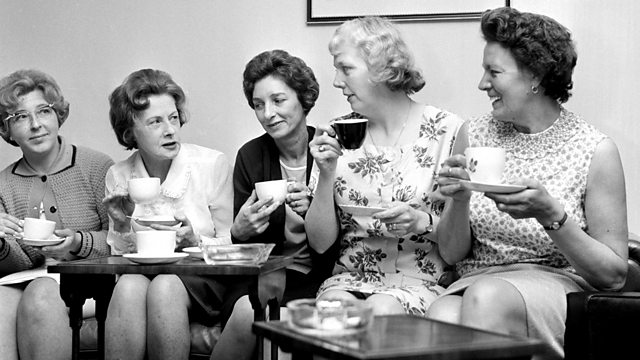 Britain on Film Series 1
Episode 1 of 10

Using the Rank Organisation's Look at Life series of documentaries, a look at the radical shifts in the position of women in British society during the 1960s.

In 1959 Britain's biggest cinema company, the Rank Organisation, decided to replace its newsreels with a series of short, quirky, topical documentaries that examined all aspects of life in Britain. For the next ten years, Look at Life chronicled - on high-grade 35mm colour film - the changing face of British society, industry and culture.

Britain on Film draws upon the 500 films in this unique archive to offer illuminating and often surprising insights into what became a pivotal decade in modern British history. The opening episode reveals how Look at Life reflected the radical shifts in the position of women in British society, and shows how the country adapted to the new demands and expectations of women at home and in the workplace and at play.

See all episodes from Britain on Film