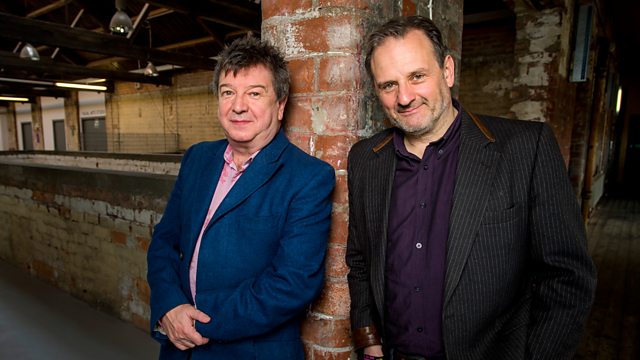 Mark and Stuart's special guest is Harry Shearer, who talks about his new album Can't Take a Hint.

Today's special guest is Harry Shearer who's talking about his new album Can't Take A Hint.

With the exception of a couple of what Shearer refers to as "song songs," most of the tracks are comedic musical sketches of the kind he produces for Le Show, which has been heard on American public radio since 1983 (and, more recently, as a podcast).