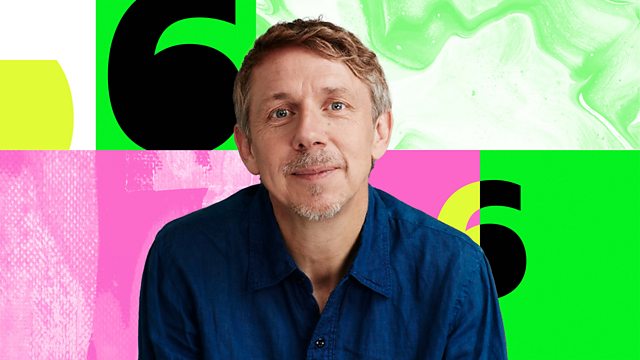 Gilles plays Chilly Gonzales in performance with the BBC Symphony Orchestra, plus he pays tribute to Terry Callier with a celebration of his back catalogue.

Chilly collaborated with the BBC Symphony Orchestra for this one-off performance, conducted by Jules Buckley at the Barbican on 20th October.

Also on the show, following the passing of legendary folk artist Terry Callier on Sunday, Gilles dedicates the final 30 minutes to a celebration of his wonderful back catalogue, with a special Backroom Babylon selection.