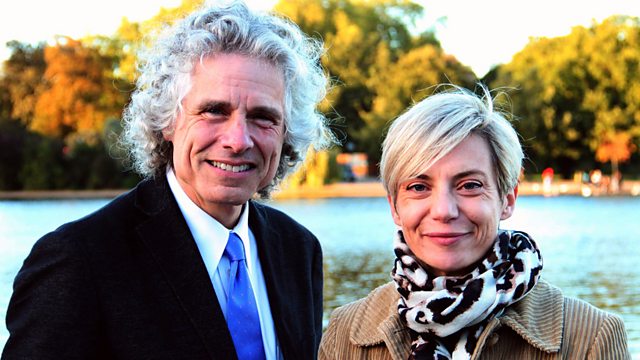 Andrew Graham-Dixon visits the National Gallery's first major exhibition of photography. Also including a special feature on The Samuel Johnson Prize and a Halloween feature.

Andrew Graham-Dixon is at the National Gallery's first major exhibition of photography to explore the influence of painting and fine art traditions on the work of some our leading photographers. Investigative journalist John Sweeney has made two acclaimed documentaries about The Church of Scientology. So, we asked him to join Mark Kermode to review The Master, the latest movie by Paul Thomas Anderson, which chronicles the life of the charismatic leader of a religious cult.

In the first of two reports about this year's shortlist for The Samuel Johnson Prize, Miranda Sawyer reviews three of the books in the running for the UK's leading prize for non-fiction. To celebrate Halloween, we mark the 400th anniversary of the trial and execution of women accused of witchcraft with actress Maxine Peake and her band Eccentronic Research Council, who take their inspiration from the Pendle Witch Trials.