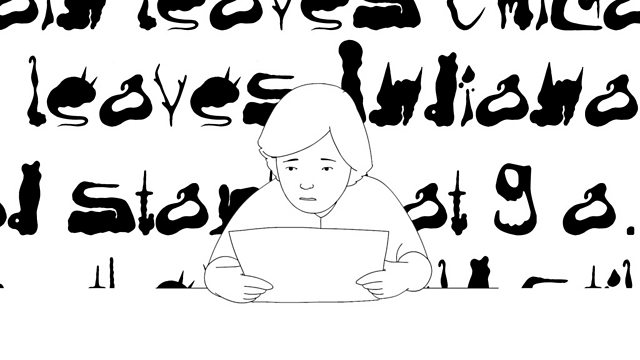 As part of Scottish Dyslexia Awareness Week, Janice Forsyth talks to director James Redford about his film The Big Picture: Rethinking Dyslexia. Plus she reviews People Like Us.

As part of Scottish Dyslexia Awareness Week director James Redford (Robert Redford's son) talks about his film THE BIG PICTURE: RETHINKING DYSLEXIA. Dyslexic author Sally Gardner reviews to discover if it gives us a better understanding of the condition.

As the French Film Festival celebrates Its 20th Anniversary find out what's hot in Francophone cinema.

DVD pick of the week is TROUBLE IN PARADISE, Ernst Lubitsch's masterpiece from 1932. Find out why it's regarded as one of the greatest romantic comedies ever made.

Janice reviews PEOPLE LIKE US the new family drama from DreamWorks Pictures with film critics Paul Gallagher and Jane Graham.

Plus as part of the Inverness Film Festival we find out more about the old Scottish cinema tradition of film explaining. Part narrator and part actor the film explainer stood next to the screen enriching silent films with a combination of background information and theatrical storytelling.