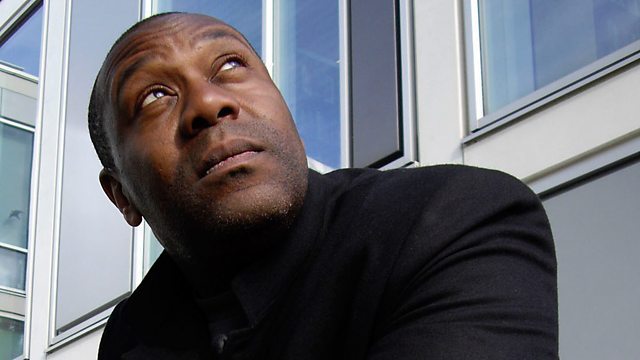 Adam's surprise for his dad's birthday backfires, as his sister is a house guest from hell. Stars Lenny Henry. From November 2012.

Adam has a surprise for his Dad's birthday - his sister Reenie! It backfires when Miss Reenie turns out to be the house guest from hell and plans to stay for 6 months.

Rudy's Rare Records is a tiny down at heel old reggae record shop in Birmingham - one of a dying breed; a place with real soul, stacked with piles of vinyl, where the slogan is "if we don't have it - them don't mek it". It's owned by the charismatic, irrepressible Rudy Sharpe (Larrington Walker), reluctantly helped out by his long-suffering neurotic son Adam (Lenny Henry) and Handsworth's first, black, surly girly goth, Tasha (Natasha Godfrey). Rudy has recently married his long-term love interest Doreen (Claire Benedict) which is leaving his best friend Clifton (Jeffery Kissoon) feeling left out - that is until Rudy's sister Miss Reenie comes to stay. 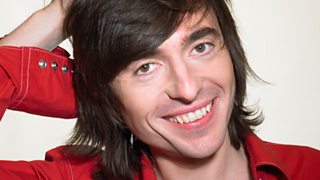 Writer Danny Robins takes you through the music featured in each episode.