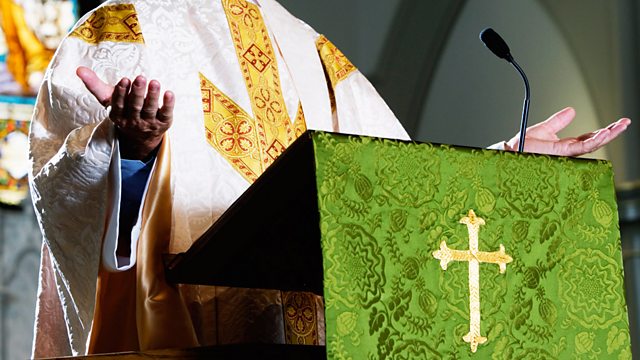 The secular left is showing an interest in Catholic social teaching. Matthew Taylor asks how compatible such religiously-inspired ideas are with a modern liberal party.

Catholic Social Teaching embodies a tradition of thought which goes back to Aristotle; yet its proponents say that it offers the sharpest critique of rampant capitalism in our present time. Charting a course through the dichotomies of capital versus labour, the free market versus welfare state, public versus private, its aim is to redraw the social and political landscape and put human dignity and virtue back at the centre. Matthew Taylor, former policy advisor to New Labour, ponders the tradition and asks what it might offer to post credit crunch polities which are looking for ways to regenerate.

There is no doubt that it has captured the policy zeitgeist. A whole programme of public lectures, seminars and events is rolling out to feed the demand for more information. Business people, academics and players from both Left and Right are attending, looking for an ethical alternative for our time.

So exactly what do its core principles, which include ideas like 'solidarity', 'subsidiarity', and the 'common good', offer practising Labour party politicians which they cannot find elsewhere? Jon Cruddas, currently responsible for the Labour Party's policy review, and Labour Peer Maurice Glasman, say they find Catholic Social Teaching 'inspirational'. On the Right, free marketers like Professor Philip Booth of the IEA, also point to its prescience. Is this more than a political fad? And will political enthusiasts for Catholic Social Teaching inevitably be forced to engage with issues such as abortion and euthanasia?

Green Shoots from the Arab Spring