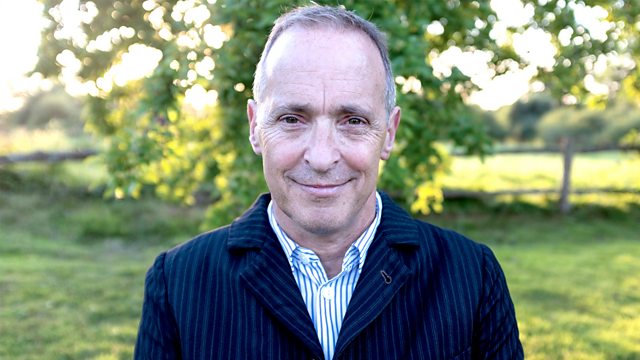 The multi-award winning American essayist brings more of his wit and charm to BBC Radio 4 with the final edition in a series of audience readings. This week moving to the British countryside has its downsides exposed in "Rubbish" and the eye-opening experience of learning French at a Paris language school is considered in "Jesus Shaves".