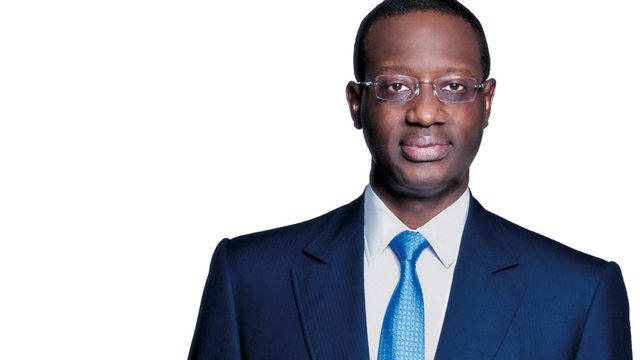 He's chief executive of the Prudential, but he's about as far from the archetypal "man from the Pru" as you can get.
The seeds of his success were sown amid the complex political terrain of the Ivory Coast with an extended family heavily involved in politics and a father imprisoned for his beliefs. His life quickly took on an international flavour from West Africa to Morocco, Paris to Washington, but in his early 30s a coup in his homeland left him high and dry. He says "I had no job, no career, nothing at all. It taught me a lot about myself. If you've been in a situation where you have nothing there's nothing much you're afraid of."