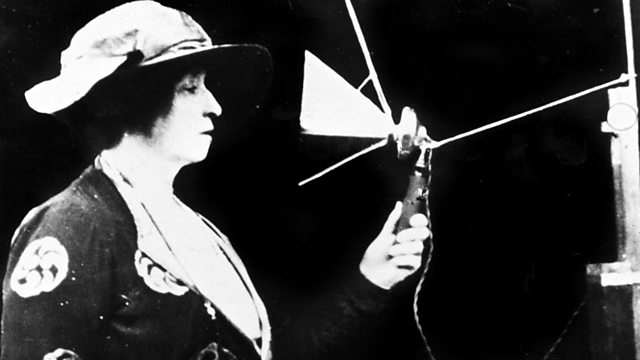 Historian Dominic Sandbrook explains how radio broadcasting began in Britain, and why it took so long to start. From November 2012.

The press fulminated, the enthusiasts were frustrated, and the radio manufacturers fumed. Despite the fact that Marconi had invented radio before Queen Victoria had celebrated her Diamond Jubilee in 1897, radio in Britain took another 25 years to begin an official service to listeners. But when, on November 14th 1922 the British Broadcasting Company's station at Marconi House radiated to an awaiting nation "This is 2LO calling" for the first time under the company's name, it marked the start of the first and most distinguished public-service radio station in the world.

As part of the celebrations to mark nine decades of the BBC, historian Dominic Sandbrook explores the long and involved pre-BBC history of radio in Britain, how Britain's broadcaster got going and developed into an institution dedicated to entertainment, education and information, discovers why Australian diva Dame Nellie Melba was involved, and how the improbably-named Captain Plugge made his first commercial broadcast to Britain, sponsored by Selfridges department store, from the Eiffel Tower. From Marconi to Savoy Hill via an old army hut in Essex, the story of the early radio in Britain.

Time Travel: The Politics of Time