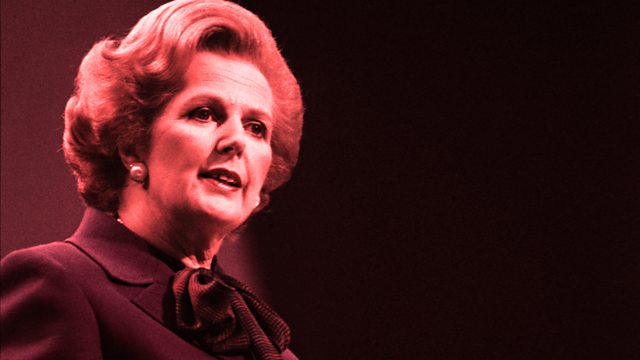 By Rob Gittins. A true story. When Thatcher's new government abandons its commitment to a Welsh TV channel, Gwynfor Evans responds by threatening to starve himself to death.

It's 1979 and Margaret Thatcher's Conservative party have swept to power with a landslide victory. The new Home Secretary, William Whitelaw, announces the Government's intention to abandon a manifesto commitment to a Welsh language TV channel. In response, Gwynfor Evans the legendary Welsh nationalist and former leader of Plaid Cymru, announces that if Thatcher refuses to keep her promise, he will embark on a hunger strike and, if necessary, starve himself to death.

A dramatic countdown begins - a political duel between the first female British Prime Minister, eager to stamp her mark on history, and Britain's first Welsh nationalist MP, now in his twilight years and universally regarded as one of the gentlest men in politics.

The battle would ignite fierce unrest across Wales and its dramatic result would help define Thatcher's premiership.

Notes to Future Self