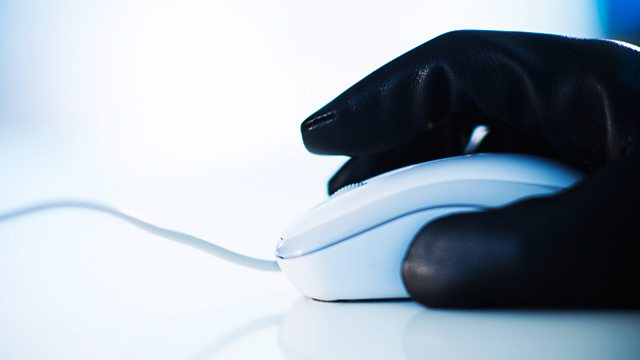 Climategate was the term quickly applied in 2009 to the mysterious appearance on the internet of large numbers of emails and documents belonging to some of the world's leading climate scientists.

This happened just a month before the Copenhagen climate change conference, which failed to meet the expectations of many for agreement on international action. The timing may not be coincidental.

For some climate change sceptics, the emails were a disturbing revelation of the real thoughts and manoeuvrings of scientists at the University of East Anglia's Climatic Research Centre and their international colleagues. The scientists argue that while some of the phrasing may have been unfortunate, there is nothing in the documents to undermine the validity of mainstream climate science.

Climategate certainly inflamed the debate over climate change, in the UK, the US and elsewhere.

In 2012 the Norfolk Police announced they were abandoning their investigation into who hacked into the university's computer and then distributed what they found.

But what have been the longer-term consequences of this incident, for public opinion, media reporting and international policy-making on climate change? Chris Vallance investigates, asking if this was it a political crime, and, if so, how effective has it been?