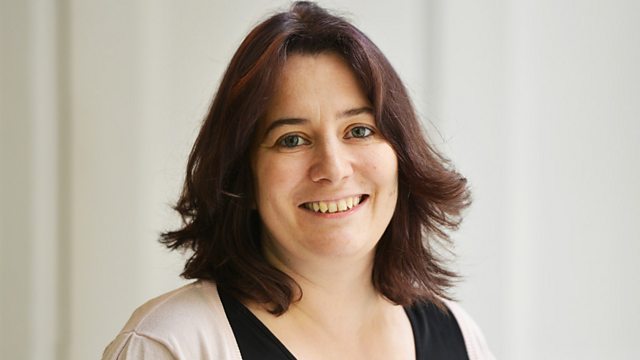 Anna Minton argues that the increasingly high security surrounding public and private buildings creates a sense of fear rather than safety.

Anna Minton, author of "Ground Control", argues that the increasingly high security surrounding public and private buildings creates a sense of fear rather than safety.

"SBD is awarded when homes and buildings meet a minimum security standard. Security has become a factor in planning because of high levels of crime, inadequate, low grade security fittings by builders in past years and the Crime & Disorder Act which logically required public authorities and police to have crime prevention on their agenda for the benefit of the whole community.

SBD is only one of several strategies, including social and community interventions that are supported by these agencies. Police specialists in each force spend their time advising architects, builders and members of the public about security methods and the principles of designing out crime.

This is a free service. Insurers have no part to play in this. What Anna Minton is complaining about is not SBD but design concepts of particular architects.

Many SBD estates are mixed development and the social housing elements certainly do not stand out as ghettos. SBD is about reducing crime and the fear of crime through a blend of design and realistic physical security.

There are many thousands of homes benefitting from SBD. Independent research in cities and towns around the UK has shown that SBD properties suffer 50% less burglary crime. Just upgrading the doors in Glasgow social housing reduced burglary by 20%, whilst car related crime can fall by 25% and surveys of residents, many of who have not heard of the project, report feeling safer in their home and their community."

James Friel: In Praise of the Single Life—Series 3