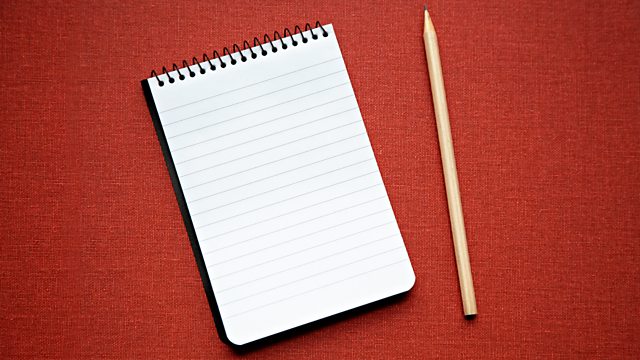 Notes to Future Self

By Lucy Caldwell. When 13-year-old Sophie is diagnosed with a terminal illness, her family try to prepare for her loss, while Sophie tries to come to terms with her own mortality.

When thirteen year old 'Philosophy Rainbow'- better known as Sophie - is diagnosed with a terminal illness, she, her mother Judy, and her sister Calliope, return to live with their grandmother Daphne in Birmingham.

Reunited for the first time in years, the three generations of women must try to prepare themselves for the inevitable loss of Sophie from their lives, while Sophie herself must come to terms with her own mortality.

As Sophie counts down the last weeks days, and minutes, of her life, tensions simmer and emotions bubble to the surface. At times Sophie hates her family; they have their futures, the rest of their lives to look forward to. But Sophie has her Future Self. Someday, she believes she'll come back as someone else. Then she'll have a different future. The future denied her now. And she leaves her Future Self some notes, some advice to remember, because after all, all stories about death are really stories about how to live.

Adapted for radio by Lucy Caldwell from her stage play, Notes to Future Self is a brave and poignant story of a young girl facing death before she even really knows what life means.

Playwright and novelist Lucy Caldwell's theatre credits include the award-winning 'Leaves', 'Guardians' and 'Notes to Future Self'. For radio she has written the Imison Award-winning 'Girl from Mars', 'Avenues of Eternal Peace' and 'Witch Week' a dramatization of Diana Wynne Jones' novel. In 2011 Lucy won the The Rooney Prize for Irish Literature and was awarded the prestigious Dylan Thomas Prize for her novel 'The Meeting Point'. 'Notes to Future Self' first premiered in Birmingham in 2011.