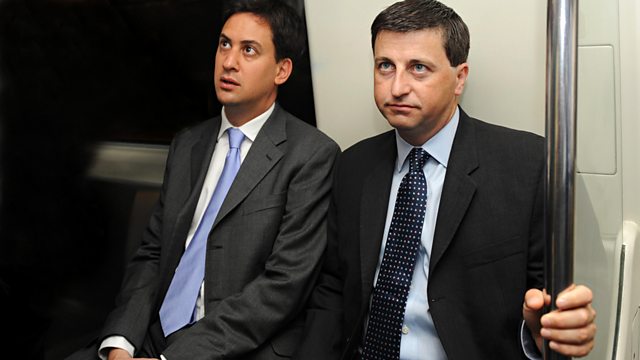 The nature of the European Union is changing. Should Labour re-evaluate its attitude towards it? Edward Stourton investigates.

The crisis in the eurozone means that fundamental changes to the European Union are on the agenda. Conservative politicians have called for a re-appraisal of the UK's relationship with a more integrated and potentially less democratic EU. Yet Labour's leadership is curiously quiet on the topic.

Edward Stourton talks to leading figures in Labour's policy debate and finds out what rethinking is going on behind the scenes.