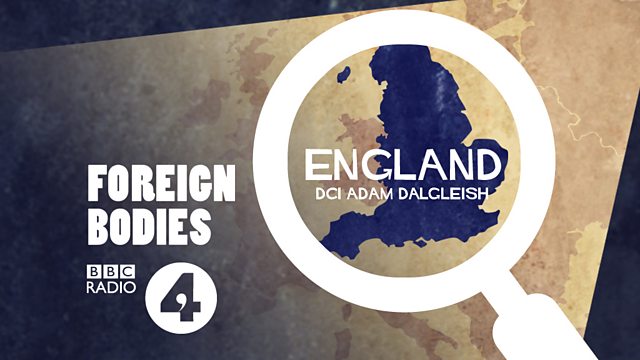 Mark Lawson continues his series about the way crime fiction has depicted modern European history by looking at the shifts in UK society they have encountered from rural racism and road rage to fears about changes in the Church of England and the rise of an environmental movement.