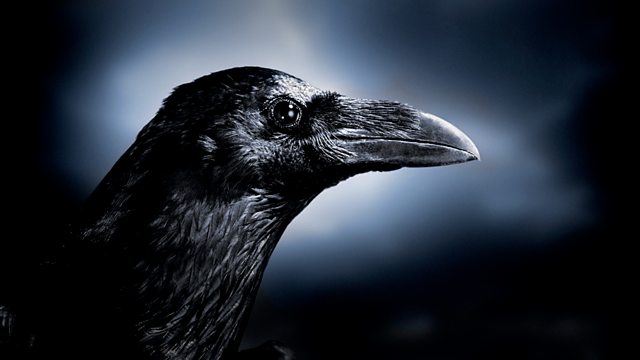 Midnight Cry of the Deathbird

By Amanda Dalton. Drama inspired by the classic silent horror film Nosferatu, using poetry, prose, song, monologue and dialogue to explore the ways people talk to each other.

The Gothic Imagination. The Midnight Cry of the Deathbird, freely inspired by the classic silent film Nosferatu for radio.

Poet Amanda Dalton was inspired to tell this story by her love of silent film and an interest in how we communicate with each other. Fascinated by silence, Nosferatu led her to imagine a version in which Ellen is deaf, living in a world of miscommunication and misinformation. In The Midnight Cry of the Deathbird, Mandy uses poetry, prose, song, monologue and dialogue to explore the ways people both talk to and miscommunicate with each other.

When the film Nosferatu was made, soldiers were returning to Germany from WW1 broken men. An influenza epidemic spread through the country at the same time, killing many people. In The Midnight Cry of the Deathbird, Amanda Dalton taps into this fear which is still relevant to us now, of silent illness and epidemics which arrive unnanounced and threaten our existence.

Music composed and played by Olly Fox.
Directed in Salford by Susan Roberts.