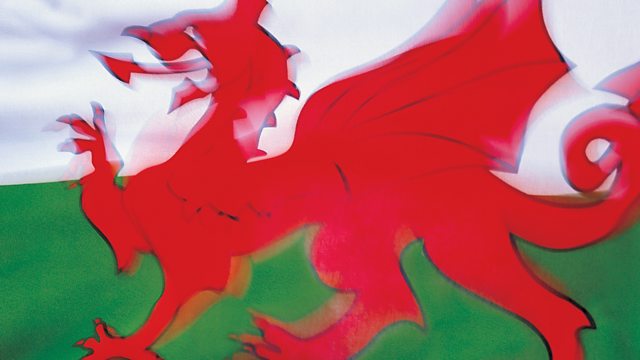 The Dragon with Two Tongues

Poet Gwyneth Lewis explores the modern revival of Welsh language, learning what living in a bilingual nation really means and where the language movement is heading.

Poet Gwyneth Lewis looks at the modern revival of the Welsh language.

Inspired by a radio lecture entitled Tynged yr Iaith (The Fate of the Language) by the playwright Saunders Lewis - which predicted the end of Welsh as a living language if radical steps were not taken - in October 1962 a group of people approached the main bridge in Aberystwyth and sat down on it. They refused to move, blocking traffic for several hours. It was the first action by the newly-formed Cymdeithas yr Iaith Gymraeg (Welsh Language Society) and marked the beginning of a movement of language activism and campaigning in Wales that continues to the present day.

In the 50 years since Saunders Lewis's dire predictions, the status of the language has changed a great deal: Wales is now officially a bilingual nation, with a growing Welsh-language education sector and relatively flourishing Welsh-language publishing, film production, and music industries.

Against this backdrop, bilingual poet Gwyneth Lewis examines this controversial modern revival of Welsh, finds out what living in a bilingual nation really means and assesses where the language project is going.

Kashmir - the Flower of India