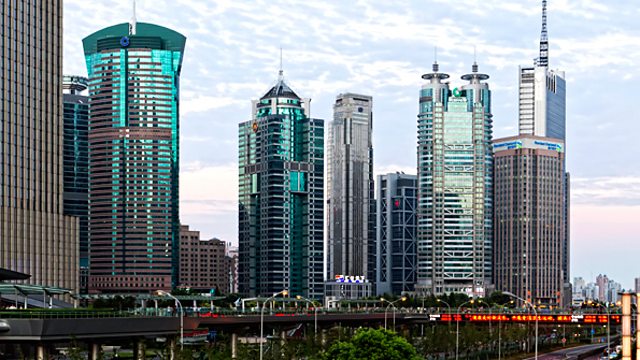 In his third talk on understanding modern China, Martin Jacques explores the nature of race.

Martin Jacques presents a personal view on how best to understand the unique characteristics and apparent mysteries of contemporary China, its history, development and its possible future. In a new series of talks he sets out the building blocks for making sense of China today.

In this third talk, he explores the nature of race in China. Over 90 per cent of the Chinese population regard themselves as belonging to the same race, the Han. This is a stark contrast to the multi-racial composition of the world's other populous states. Chinese ethnic identity stems from a process of integration and of cultural identity. What defines the Chinese above all is a sense of cultural achievement. Martin Jacques argues that the Han identity has provided the glue which has held China together and has given the Chinese people an admirable confidence. But this strong sense of pride in who they are can also have a downside: a tendency to look down on others.

Martin Jacques is the author of 'When China Rules the World'.

A Point of View: How China sees a multicultural world

The vast majority of the Chinese population regard themselves as belonging to the same race - a stark contrast to the multiracial composition of other populous countries. What effect does this have on how China views the world, ask Martin Jacques.