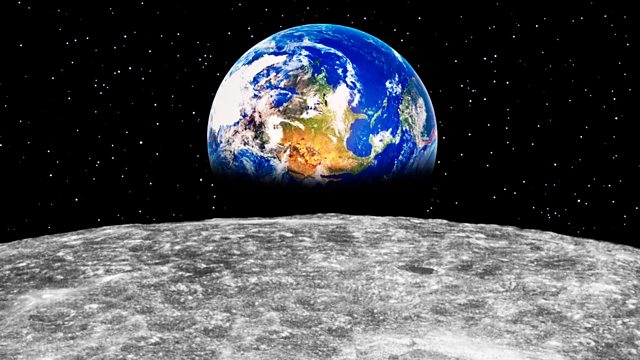 4 Extra Debut. A twist on 1973: A US astronaut mission to retrieve the bodies of the first men on the moon goes awry. Stars Amy Warren. By Jonathan Mitchell and Judith Kampfner.

It's 1973 and the American public wants to honour the bodies of the heroic astronauts who made it to the moon, but died unexpectedly, four years earlier.

After much lobbying, NASA gets the funds to launch a new mission with better technology. Three lucky astronauts are delighted that they have the responsibility of reviving popular interest in the space race. They are Clyde, Frank and Scott - three patriots who are all professionals and aware that sometimes a mission goes beyond what the public is told.

Ellen, an ambitious Houston TV reporter, documents their preparations and is convinced that this story will give her a national scoop. As the mission develops, she gets more than she bargains for.

In Jonathan Mitchell and Judith Kampfner's alternative history, all doesn't go according to plan and the second Moon expedition opens up questions about the Cold War and competing motives for space journeys, which have a sinister edge.

Produced by Judith Kampfner and Jonathan Mitchell
A Corporation For Independent Media production for BBC Radio 4.