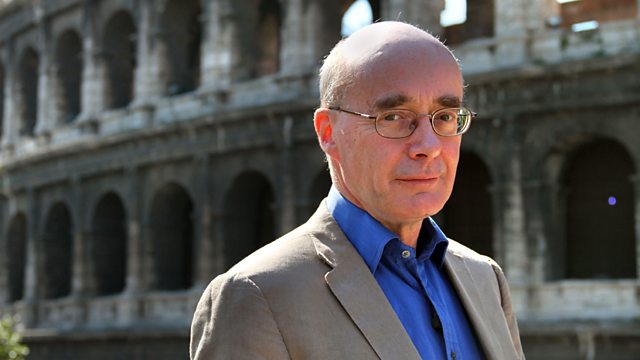 David Reynolds asks why Britain spent much of the war fighting in Africa and Italy, reassessing Churchill's view that the Mediterranean was the soft underbelly of Hitler's Europe.

The British fought the Second World War to defeat Hitler. This film asks why, then, did they spend so much of the conflict battling through North Africa and Italy?

Historian David Reynolds reassesses Winston Churchill's conviction that the Mediterranean was the 'soft underbelly' of Hitler's Europe. Travelling to Egypt and Italian battlefields like Cassino, scene of some of the worst carnage in western Europe, he shows how, in reality, the 'soft underbelly' became a dark and dangerous obsession for Churchill.

Reynolds reveals a prime minister very different from the jaw-jutting bulldog of Britain's 'finest hour' in 1940 - a leader who was politically vulnerable at home, desperate to shore up a crumbling British empire abroad, losing faith in his army and even ready to deceive his American allies if it might delay fighting head to head against the Germans in northern France.

Take a look at the BBC Four History documentaries available to watch in iPlayer. 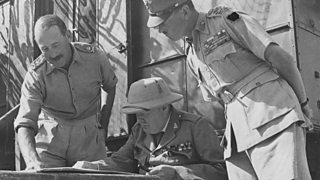 The causes, events and people of the most destructive war in history.