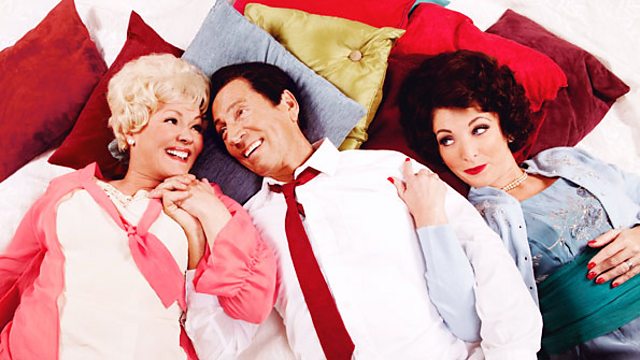 On the 15th July 1985, Rock Hudson appeared at a press call on the first day of filming for the TV show Doris Day's Best Friends as a favour to his old friend. His ravaged appearance shocked the world. At the same time another old friend, Elizabeth Taylor, was beginning a crusade to raise awareness of the little-understood AIDS.

It marks the end of one Hollywood era and the start of another, presenting a vivid snapshot of stardom and sexuality, love and loss.

Produced by Liz Anstee
A CPL production for BBC Radio 4.