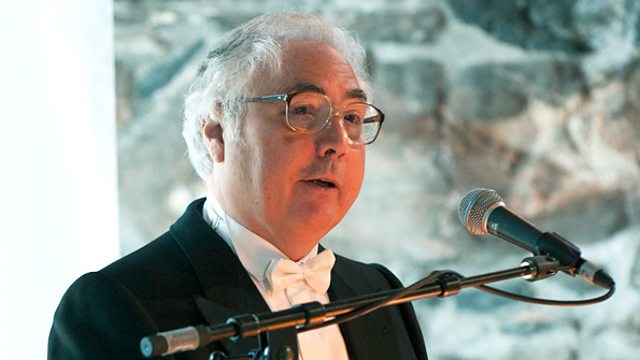 Paul Mason interviews renowned sociologist Prof Manuel Castells about the rise of alternative economic cultures since the financial crisis. Recorded in front of an audience at the London School of Economics on Monday 8th October.

The financial crisis which has unfolded since 2008 marks more than an economic downturn, according to Prof Castells. The problems which caused the crisis are so deep rooted that they have provoked a profound reassessment of our economic beliefs and institutions. They have also given rise to social movements such as Occupy and alternative economic cultures opposed to financial capitalism. These ideas are explored in "Aftermath: The Cultures of the Economic Crisis", a book edited by Prof Castells.

Paul Mason is the Economics Editor of BBC 2's Newsnight programme. His books include Meltdown: The End of the Age of Greed; and Why It's Kicking Off Everywhere: The New Global Revolutions.

The hashtag for this event is #LSECastells.