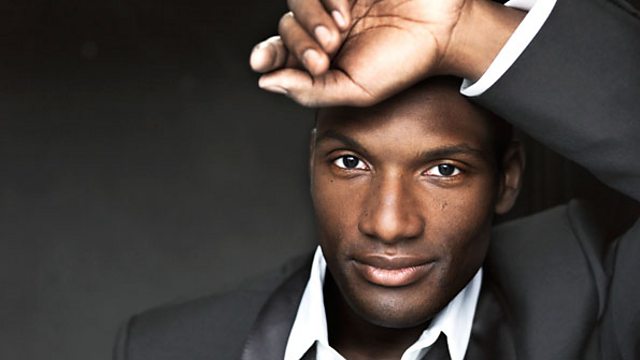 He's a hit in opera houses around the world and his solo CD has topped the classical charts. Yet for a long time the closest he managed to get to the stage was as a receptionist at Carnegie Hall. He won a scholarship to the prestigious Juilliard School in New York though while waiting for his big break, he waited tables and did voice overs for Sesame Street.

Blessed not only with rich, clear tenor tones he also possesses the good looks of a Hollywood film star. Brought up by his single mother in Harlem, he still lives with her when he's not travelling the world and says of the neighbourhood he grew up in, ... "for me it was hard to be there ... because I just didn't see many successful black men around... there were just not many of us who made it out".