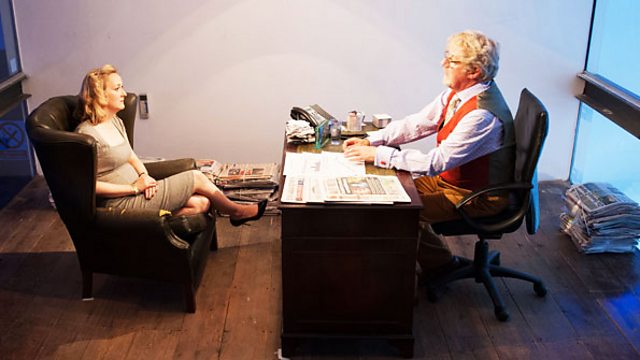 Tom Sutcliffe and guests - critic John Carey and writers Paul Morley and Susan Jeffreys - discuss the film Ruby Sparks; the National Theatre of Scotland's documentary drama Enquirer; yet another TV incarnation of Sherlock, this time set in Manhattan; a new novel, The Daughters of Mars, from Australian Living Treasure Thomas Kenneally; and the work of Richard Hamilton at the National Gallery.