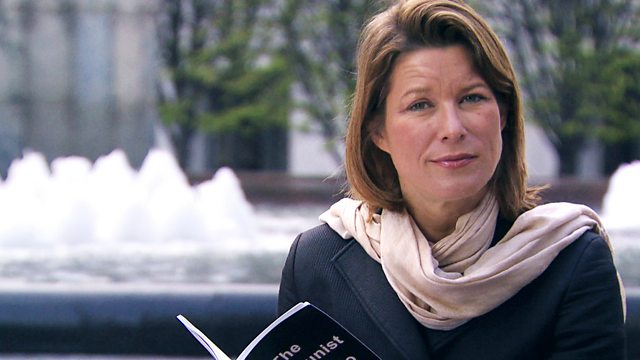 Masters of Money
Episode 3 of 3

Stephanie Flanders examines the revolutionary and controversial ideas of Karl Marx which, as the global financial crisis continues, are once again being taken seriously.

In the last of this series produced in partnership with The Open University, BBC Economics Editor Stephanie Flanders examines one of the most revolutionary and controversial thinkers of all. Karl Marx's ideas left an indelible stamp on the lives of billions of people and the world we live in today. As the global financial crisis continues on its destructive path, some are starting to wonder if he was right.

Marx argued that capitalism is inherently unfair and therefore doomed to collapse, so it should be got rid of altogether. Today as the gap between rich and poor continues to cause tension, his ideas are once again being taken seriously at the heart of global business.

Stephanie travels from Marx's birthplace to a former communist regime detention centre in Berlin and separates his economic analysis from what was carried out in his name. She asks what answers does Marx provide to the mess we are all in today.

See all episodes from Masters of Money 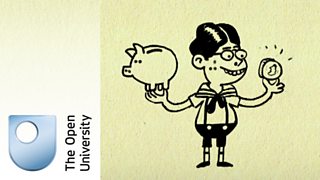 Can you spot an invisible hand and unravel the paradox of thrift?