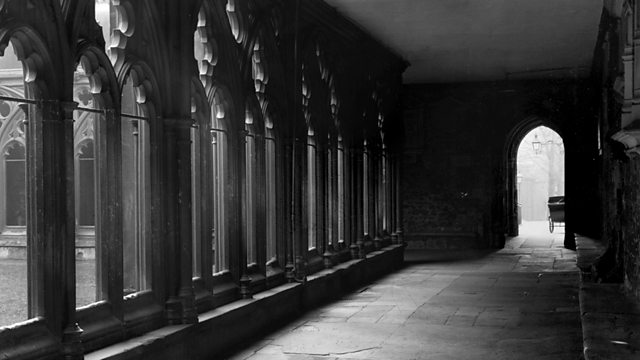 Get Thee to a Nunnery

Texts and music on the theme of nuns, with readings by Sheila Hancock and Ellie Kendrick. With Charlotte Bronte, Shakespeare and Chaucer, plus Puccini, Poulenc and Rossini.

Music, poetry and prose on the theme of Nuns. Read by Sheila Hancock and Ellie Kendrick.

The figure of the nun has long exerted a powerful influence on the imagination.

From the chaste and pious figure of St Teresa of Avila to the tragic and imprisoned nuns of Puccini's Suor Angelica and Diderot's The Nun. From the courageous martyrs of Poulenc's Dialogues des Carmelites to the sexually transgressive and possessed nuns of the convent at Loudun.

There's the sad nun, disappointed in love, as portrayed by Alexander Pope in Eloisa to Abelard. The Courtesan who finds redemption in Massenet's Thais. The ghostly terrifying figure of the nun in Matthew Lewis' The Monk. And of course nuns have been the source of much comedy, such as Chaucer's social climbing Prioress, or the men dressed as nuns in Rossini's Comte Ory.

For centuries entering a convent was one of the few ways women could gain independence and express themselves in music and poetry. Saint Hildegard of Bingen, who founded two monasteries in the 12th Century, is one of the most significant early composers of Western music, and the 17th Century Italian nun Caterina Assandra also achieved recognition and fame for her work. Her beautiful motet Duo Seraphim has been one of my favourite discoveries in making this programme.

The Worst Form of Government