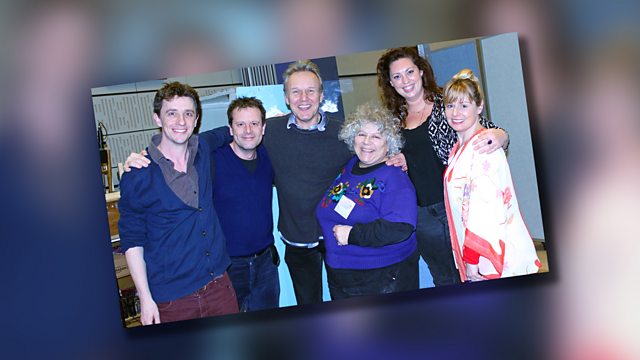 Can the brilliantly stupid scientists make war a bit gentler? With Anthony Head, Neil Warhurst and Paul Barnhill. From 2012.

This is Clayton Grange, top secret Scientific Institute with a government brief to solve the global fuel crisis, cheer people up and make war just a bit more gentle. Meet the scientists who are a bit rubbish at life. And not much better at science.

Comedy by Neil Warhurst with extra material by Paul Barnhill.

See all episodes from Clayton Grange