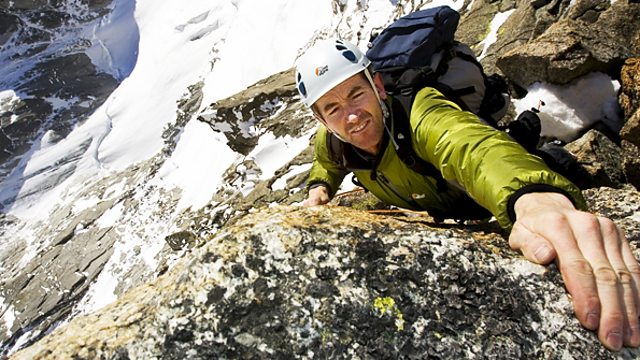 Patricia Highsmith's classic thriller' The Talented Mr Ripley' would make a great expedition read, according to Harriett Gilbert's guests this week, multi-award-winning writers - mountaineers both - Ed Douglas and Andy Cave. Not unexpectedly their choices both feature mountains, but from markedly different perspectives.

Ed's good read is Nan Shepherd's 'The Living Mountain', an undiscovered lyrical masterpiece of mountain literature from a writer who made her name as a modernist novelist.

Andy chooses a hair-raising account of the life and career of one of France's most colourful and energetic climbers, Lionel Terray, in 'Conquistadors of the Useless'.