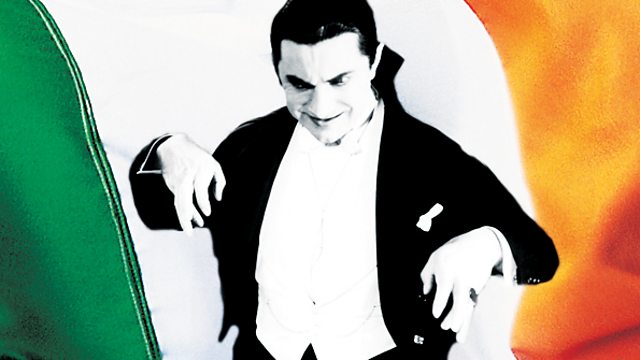 Irish novelist Patrick McCabe explores the Irish influences on Bram Stoker's Dracula. How much of the book is shaped by folklore, Irish politics and the Irish landscape?

Bram Stoker's Dracula is said to be the biggest selling book after the Bible. First published in 1897 the book has never been out of print and has been translated into over fifty languages. Stoker's vampire has spawned over a thousand films and still counting, shaped popular culture and though it has been a hundred years since the death of Bram Stoker, interest in his charismatic vampire does not seem to be on the wane. So where did Stoker get the idea for his iconic blood-sucking Count? Dracula has long been associated with Vlad the Impaler and Transylvania. Whitby and London feature heavily in the book, but is the landscape of Transylvania really Ireland? How much did Irish politics shape the novel and was Dracula really based on Irish folklore, legend, and the stories told to the young Bram Stoker by his mother? Patrick McCabe, the Irish novelist, explores the idea that Dracula was, in fact, Irish.