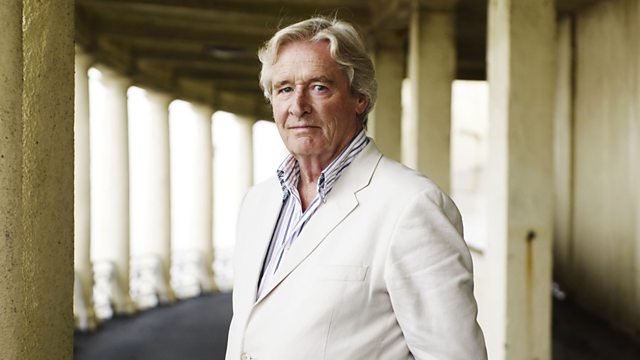 Celebrity genealogy series. Actor William Roache sets out to learn more about his grandmother, who ran a cafe in Alton Towers in the 1920s and 1930s.

Actor William Roache has always known that his grandmother, Zillah Waddicor, ran a cafe in Alton Towers in the 1920s and 1930s, long before it became a theme park. But as William sets out to discover more about Zillah, whom he remembers as a kindly elderly lady, he is astonished to find out that the cafe was a far more ambitious enterprise and that, while overcoming a challenging personal life, Zillah was a trailblazing entrepreneur.

William discovers that his great-grandfather James was also an innovative business person, dealing in some very unusual wares in late 19th-century Blackpool.