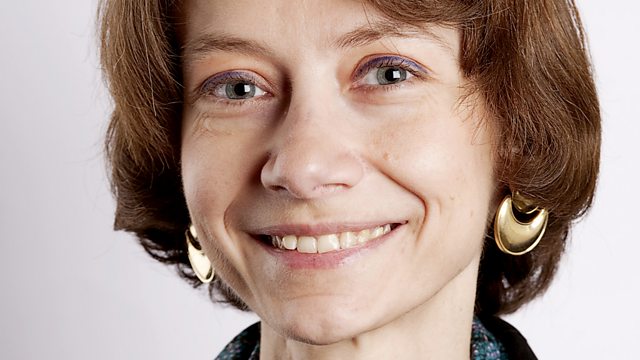 Paola Tubaro on Mobs and Mobiles

The Essay At the Speed of Thought
Episode 4 of 5

Paola Tubaro, who has made a study of the role of digital communication in the 2011 riots in England, examines the 'dark side' of social media.

This week's Essays present five reflections on what's been called 'liquid modernity' - the ways today's more or less instantaneous digital communication are affecting the managing both of events and ideas.

Tonight, Paola Tubaro of the University of Greenwich, who's made a study of the role of digital communication in the 2011 riots in England, examines the 'dark side' of social media: "in the cases of Tunisia and Egypt, everyone praised social media as instruments of democracy; but in the midst of the riots, the same power of social media to bring people together and organise collective action appeared scarier..."

'Nowism', the fleeting nature of the processes and 'micro-events' that populate contemporary life are difficult to escape. The sociologist Zygmunt Bauman calls it, eloquently, 'liquid modernity', but the term simply captures some very real and yet tricky aspects of contemporary culture. In these five talks, by leading thinkers in the field, we explore different aspects of this present tense existence. How much does immediate and ubiquitous access to information affect the way we retain knowledge - do we actually know less? - and how is this re-calibrating the idea of wisdom? With pop-up stores, restaurants and theatre spaces a growing phenomenon of urban living, the appeal of the fleeting, of the easily missed is being realised economically and creatively. And to what extent do the machine-driven algorithms of the trading floors drive and modify the way money flows and international economies operate?

Claire Wardle on How News Travels Fast...—At the Speed of Thought

Felix Salmon on High-Frequency Trading—At the Speed of Thought