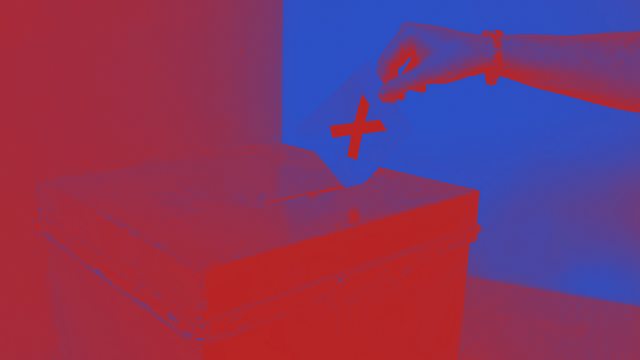 The Worst Form of Government

Poetry and music on the theme of democracy with readings by Lisa Dillon and Ray Fearon.

This week's Words and Music explores the theme of democracy. Democracy is the worst form of government, except all those other forms that have been tried from time to time. Winston Churchill's now famous quote underpins today's edition. Democracy is hailed as a force for good - promoting freedom, equality and self-governance - but has been used and misused for personal gain and political oppression. Nelson Mandela describes his astonishment in his memoir Long Walk to Freedom, on meeting Inuits from Northern Europe, that people from 'the top of the world' should have any knowledge of his political struggle at the southern tip of Africa. Television, he writes, had become a force for promoting democracy.

With music from Copland & Shostakovich to Somalian poet and rapper K'naan, and readings performed by Lisa Dillon and Ray Fearon.

Get Thee to a Nunnery