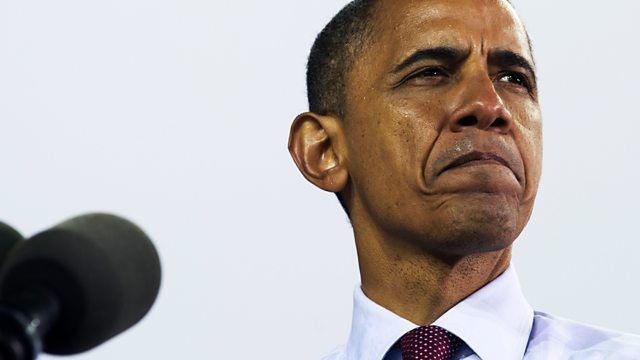 Mukul Devichand asks what, when set against the expectations of his hopeful supporters in 2008, President Obama has actually achieved on the world stage.

When Barack Obama stood before a 200,000-strong crowd in Berlin in 2008 his declaration that "now is the time to build new bridges across the globe" was met with jubilation by a crowd which believed the future American president would pursue a gentler foreign policy, completely unlike that of George W Bush. This liberal enthusiasm extended to the Nobel Committee, which awarded Obama its Peace Prize in his first year of office. The man himself accepted the Prize, and the warm feelings, but did he ever intend to pursue the sort of foreign policy which his well-wishers in Europe and on the American left expected of him? And what - when set against their expectations, or indeed his own promises - has President Obama actually achieved on the world stage?