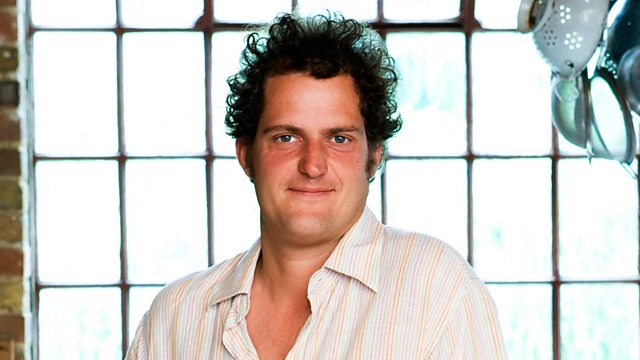 Food and Farming Awards: The Finalists

Cook and food writer Valentine Warner reveals this year's line up of finalists in the BBC Food & Farming Awards.

For the past four months the team of judges including chef Angela Hartnett, drinks writers Pete Brown and Victoria Moore as well as Valentine have all been sifting through nominations and selecting the potential winners of awards.

Who they've chosen and why is all in this special edition of The Food Programme, as well as information about how you can be in this year's audience for the ceremony held in November.

Food and the Cinema