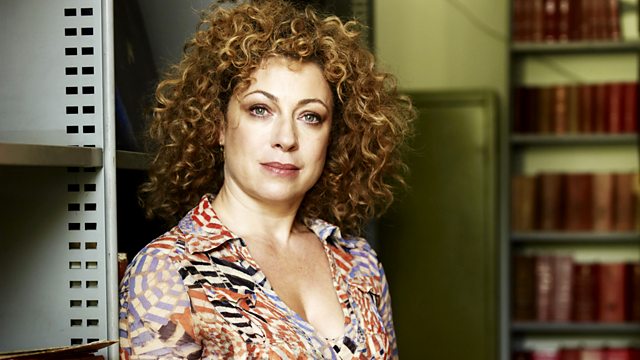 Celebrity genealogy series. Actress Alex Kingston sets out to learn more about her great-grandfather William Keevil, who died during the First World War.

Actress Alex Kingston knows that her great-grandfather, William Keevil, died during the First World War, leaving behind a wife and young family - including Alex's then four-year-old grandmother. Alex sets out to investigate exactly what happened to William, and discovers how his prewar career as a photographer put him in an unusual position.

Alex has also heard rumours of Jewish ancestry in her family tree. Her quest to discover if this is true takes an unexpected turn, leading to a story involving her four-times great-grandmother, Elizabeth Braham, another widow with young children. As Alex delves further into Elizabeth's life, she is astonished to discover the unconventional enterprise Elizabeth undertook to avoid sliding into poverty.