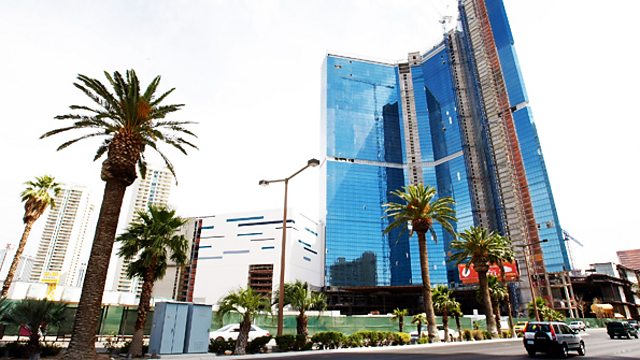 A gun-toting poet and the Vegas blues

Why the US presidential campaign has descended on America's casino capital Las Vegas, and the Syrian rebel commander who'd rather write poetry than fight. Presented by Kate Adie.

Justin Rowlatt visits Las Vegas and learns why America's casino capital has suffered more than most from the economic crisis.

Daniel Nasaw's been learning how the battles of the American Civil War have helped to shape the debate in the current US presidential campaign.

Will Ross has been finding out that many of the rules surrounding adoption are ignored in Nigeria. He's been investigating reports that young girls have been forced to hand over their babies for adoption.

Sarah Birke, reporting from the border between Syria and Turkey, meets a rebel commander who says he'd rather write poetry than go to war.

Gideon Long's been to the remote island in the South Pacific which was the inspiration for Daniel Defoe's castaway classic Robinson Crusoe.

A War Getting Worse