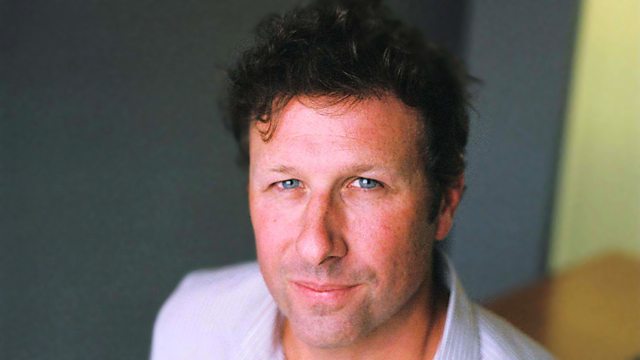 In the Basement, by Adam Ross

Ten shortlisted stories in contention for this prestigious award. Unsettling story about a dinner party conversation which reveals more about the guests than they were intending.

Adam Ross's unsettling story about a dinner party conversation which reveals more about the guests and their relationships than they were perhaps intending.

The next of the ten shortlisted short stories up for the BBC International Short Story Award 2012. The BBC Short Story Award is well established as one of the most prestigious for a single short story. The Award is celebrating the Olympic year by going global, and for one year only it reflects the richness and versatility of the short story internationally, with a shortlist of ten rather than the usual five. The winner and the runner-up will be announced live on Front Row on Tuesday, 2nd October. The story will be available as a free download following broadcast.

Before He Left the Family, by Carrie Tiffany—BBC International Short Story Award 2012