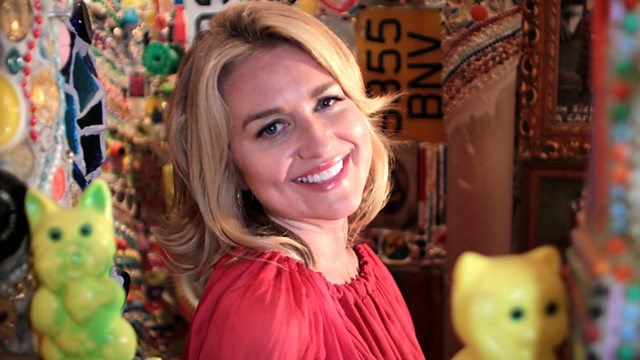 Antonia Quirke looks at the history of the colour film industry to find out who produced the first moving colour images.

Movies were a wonder of the Edwardian age, but they were only in black and white. With a fortune waiting for whoever could invent moving colour images, a desperate race began to be the first, with back stabbing businessmen, amazing engineering and a tragic death all involved.

Now, researchers at the National Media Museum in Bradford have made a remarkable discovery that rewrites film history. Brighton may have been the Hollywood of the Edwardian age, but the question is: who actually came first in the race for colour?

Broadcaster, journalist and film critic Antonia Quirke follows the National Media Museum's astonishing discovery, and looks back at the history of the colour film industry.